The people,city,life,beauty of COLOMBIA! (Part 2) 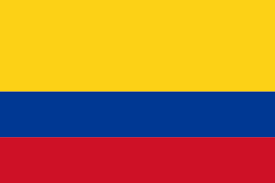 At the welcome party I met a lot of other trainees and i made new  friends, one of them was called Eduardo.So special,he is always happy,smiling ,I have never seen him angry,he told me there were other Africans living  in Bogotá  including Nigerians.I was so excited to meet them not just for seeing my African family but because I wanted to ask them if there was any African shops around where I could buy African foods.

I told Daniel and Kata….Kata,a lady with a beautiful heart,she made my years over there worth staying.I told them about my low-budget and I had less money to live on,considering the fact that it was the period of Christmas.Daniel helped me to talk with the management of school where my traineship was signed,good enough they promised to do something about it.Before Christmas I met another African girl called Sandra from Cameroon.We spent the Christmas with Eduardo’s family.It was quite interesting to share and learn other people’s culture and way of life,although it looked weird in the beginning because of language barrier but I accepted it because the first family I met showed me love…

After the Christmas period we resumed to work……Work you said?I won’t lie,I hated my work there because it was my first experience teaching white children.Back in my country,system of education was so different,students were not allowed to voice out,students feared their teachers as if they were a mini gods.Discipline was implemented in a wrong way.Facing a different culture hit me so hard to my face,over their students were allowed to voice out their opinion without interruption,discipline was on interacting level. COME-ON!Africans don’t interact when it comes to discipline. The system of planning a school work was totally different from what I was use to do in my country.We were made to wear the most horrible uniform on earth.I felt like a prisoner,sad in the morning hours,happy in the afternoon hours.That was not what I bargained for,that period I felt like going back HOME!

PICTURES OF THE FIRST SCHOOL WHERE I WORKED

Home was miles away from me,I had to remove those thoughts from me because I needed to prove my friends back home wrong…It was a good thing I had a colleague,he was also from my country although he wasn’t the jovial kind of person,it was his number I gave to the man who bought me lunch at the airport.I had already forgotten about him,and I didn’t call him because I had too much things to think about.

One early morning as I came to work,I saw my African colleague walking up to me,he told me someone called his phone to speak with me and the person promised to call back,immediately I remembered the man I met on my way to Bogota…I gave My friend my new number to give him the next time he calls back.

PICTURE OF THE SCHOOL I WORK

Life was indeed good afterwards,I met other Nigerians living in Bogotá and made more friends,but I had to quit the job I was doing because it didn’t give me joy and happiness.The people of Colombia gave me peace.Some were the good,bad and ugly.The good side of it was I’m still alive and living happily,getting a job was easy and the money was so inviting.I lived like a princess because things were so cheap.From a teacher I became a coordinator of a big school where I was in charge of almost 500 students and 50 staffs,it was tough but I enjoyed my work,I learned to interact with kids having difficulty I was at my best in what I do .I loved my job and my students,Their food,hmm so delicious and cheap. 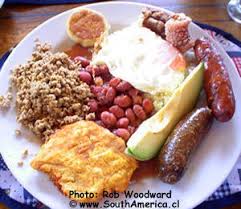 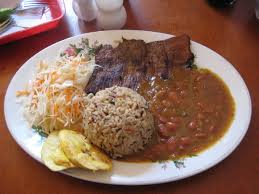 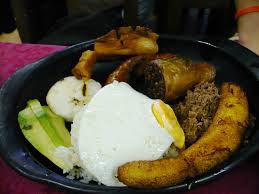 A plate of food cost less than $3,Bandeja Paisa is one of my best food and when it comes to snacks I love bunuelos. 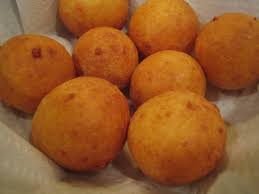 I love their soups…its has the best nutrition you can think of,I love ajiaco soup,every main dish always comes with a soup for less than $3 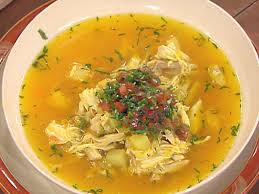 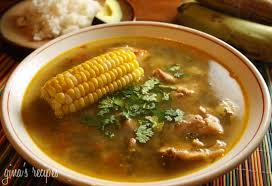 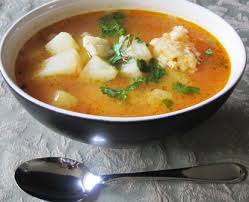 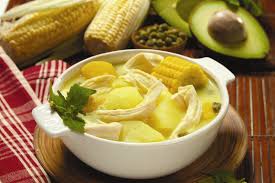 I lived in Colombia for 4 years,it was my second home,Colombia has 18 public holidays in a year,I  always say VIVA COLOMBIA! Among all,the best thing that ever happened to me was the day I had my daughter….My Colombian queen!

Isn’t she so cute?