THINGS YOU NEED TO KNOW ABOUT NIGERIA

Are you planning to go on a vacation to any African country?well this might get you interested,you need to know the place a bit before you can embark on this trip.

We have 36 States in Nigeria and each state has its own language although English is our universal Language.

Apart from these States,we have 3 main ethnic groups which are:Hausa, Ibo and Yoruba.Each of these ethnic groups have a typical dressing that differentiate them from other ethnic groups.

These tribe are mostly dominated by the Muslim worshipers and they are in the northern part of Nigeria.the Fulani people are also graded under these tribe,their dressing are like this 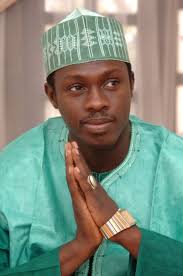 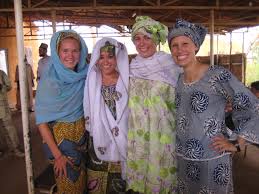 Their main typical food is Tuwo,they have other food recipes.

These tribe are mostly christian worshipers and they are in the eastern part of Nigeria.Their traditional clothing are like this: 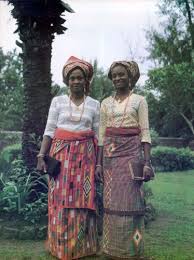 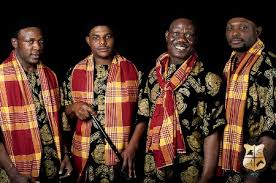 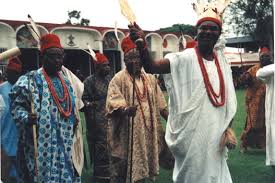 Their typical food is ofe ede and akpu,although they have other recipes. 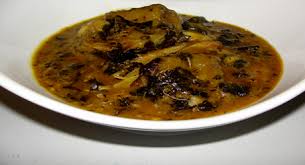 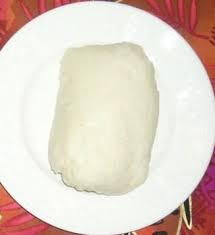 This tribe is known with 40% christian and 60% Muslim worshipers.and its in the western part of Nigeria,their traditional dressing is like this: 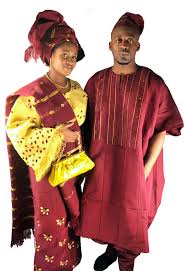 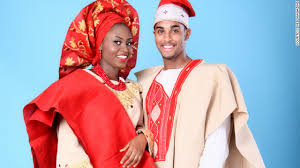 One of their typical food is Amala and Ewedu,they also have other recipes.

The holiday complex is situated in Oguta local government Area of Imo State about 40km (forty kilometers  away from Owerri, the Capital of Imo State. The lake is  fresh water and the second largest natural lake in the Country after lake Chad. To complement the complex water-based recreation services, there are other interesting attractions to watch. 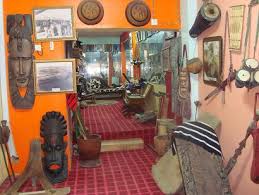 A trip to the Nok Village in Kaduna State launches visitors into physical romance with the so-much-talked-about culture of the Nok people. The culture has been known for over 2,500 years. The Nok culture is better appreciated appraising the excavations made by the numerous scholars and research.

Terra cotta, heads of animals and man; and weapons of war are abundant on display. 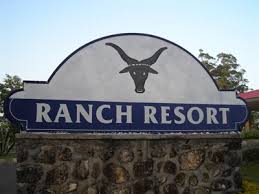 Obudu Cattle Ranch is located in Cross River Slate towards the Nigeria-Cameroon border in the South-East. The Ranch is over 1,524m, has temperate weather condition to make sure green vegetation and grazing of cattle round the year. The Ranch is a tourist delight as a result of its divergent attractions. There are a natural swimming pool, horse riding, beautiful waterfall to behold, gorilla camp, bird watching, sporting facilities and accommodation.

How I miss home greatly.